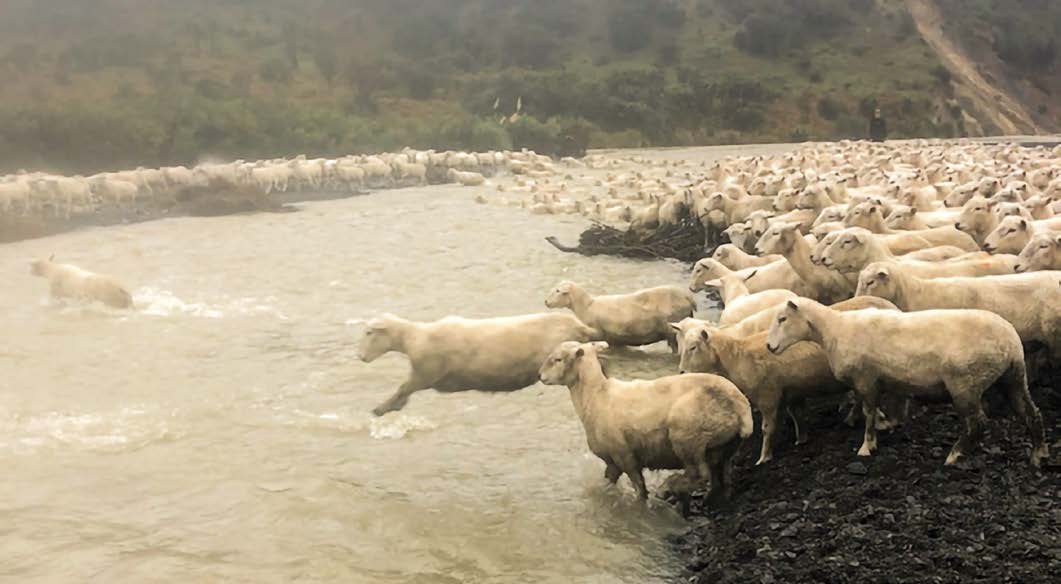 Where is the New Zealand economy headed?

Over the past few years food producers in New Zealand have been subjected to a relentless smear campaign by lobby groups, media and the government. The general public has been brainwashed to think that our food production needs radical change. This Blame Game has focused on GHG emissions, water quality, and biodiversity. It’s time to put the record straight.

Over half of this country is in trees, mountains, natural cover. ALL farming is 39% of total land area. A projection of current trends is shown in the graph on page 3. How is New Zealand going to earn a high standard of living? What happened to “the Switzerland of the Pacific”? Is Auckland really the powerhouse of the economy? How would Auckland get on as a separate nation like Singapore? 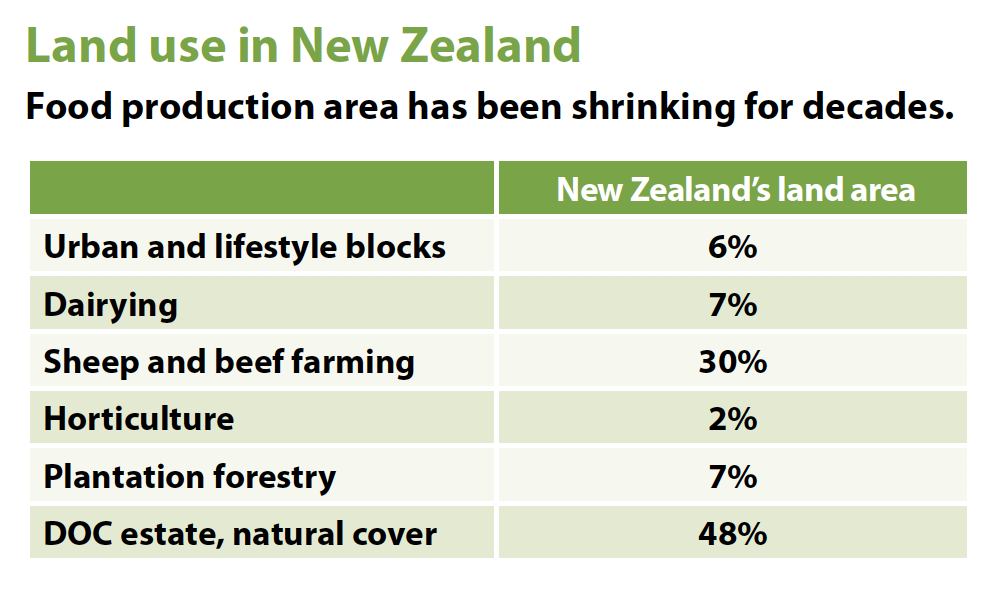 “The Environment” has become a religion for some people. Lobby groups get their funding by creating anxiety. The Green Party gets most of its votes from wealthy electorates, so the rich, who tend to have the most GHG emissions from driving and flying, can appease their consciences.

Google lists New Zealand as one of seven nations with the cleanest water in the world. What’s the prize for being cleaner than that? There is an annual swimming race in the Waikato river through Hamilton, though the race stops short of the sewer outlet. Auckland beaches are swimmable some of the time. How many rivers in New Zealand are not swimmable? There are problems with E. coli sometimes, but that is usually because of birds.

Ten thousand flamingos... a beautiful sight but, you wouldn't want to swim there. 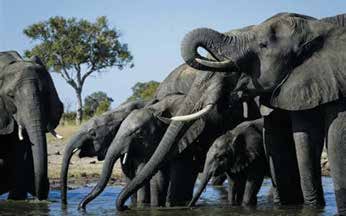 Another contradiction in the official line is “that sediment is bad”.

But where did human civilisations set up? Today there is huge angst in Vietnam about the Chinese building more dams on the headwaters of the Mekong river, because the annual floods bring new soil to farmers in Vietnam, renewed fertility.

Nutrient: there is huge pressure to keep animals out of waterways here, yet the same people enjoy watching large animals in Africa playing in rivers and lakes. Three tonne hippos live in the water. Strangely enough, Africa has 22 times the number of freshwater fish species than New Zealand, 1,279 versus 58. Nutrient feeds life. Other countries fly fertiliser onto lakes to feed plant life to grow bigger fish. 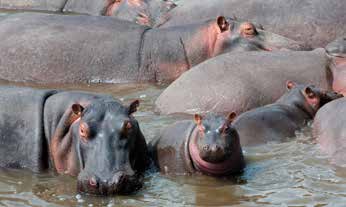 At their peak, livestock were grazed over 60% of New Zealand’s land area. That’s down to 37% now. Large areas have reverted to scrub and native bush, and many hectares have been retired by DOC or donated by food producers as QE2 covenants. Some species of native birds have grown in numbers, and some species have self introduced.

Why taxing methane is theft

The Paris Accord has a goal of stabilising GHG emissions in a way that does not reduce food production. New Zealand agriculture has complied with those requirements since 1990. New Zealand is squandering its land resource, with no planning around food security for a population which is increasing by two percent per year.

With the odd exception, New Zealand is now led by people who have never been hungry, never fought in a war, and never run a business. Will we have the discipline, as our forefathers did, to rebuild at an affordable cost?

The current government is engaged in granting an extra holiday, and five more days of sick leave. “Let’s stop moving”… Meanwhile, new immigrants are fast taking over ownership of the best cashflow businesses, because they work hard, and avoid employment and overtime costs by working within the family. Politicians pander to the bottom 20% of society while imposing more and more cost on businesses. How is New Zealand going to compete on the world stage? 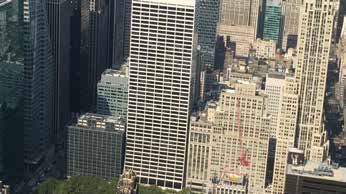 Just like animal feedlots, the feed is trucked in and the waste piped out. New Zealand earns its living from the land, not from the cities.

Written by Derek Daniell, farmer in the Wairarapa. “It’s a huge worry to witness the kneejerk, political response to the Paris Accord… blame the animals? There is so much muddled thinking for the short term, not for a sustainable New Zealand.”

Get a copy of this document