Next Gen and New Zealand meat 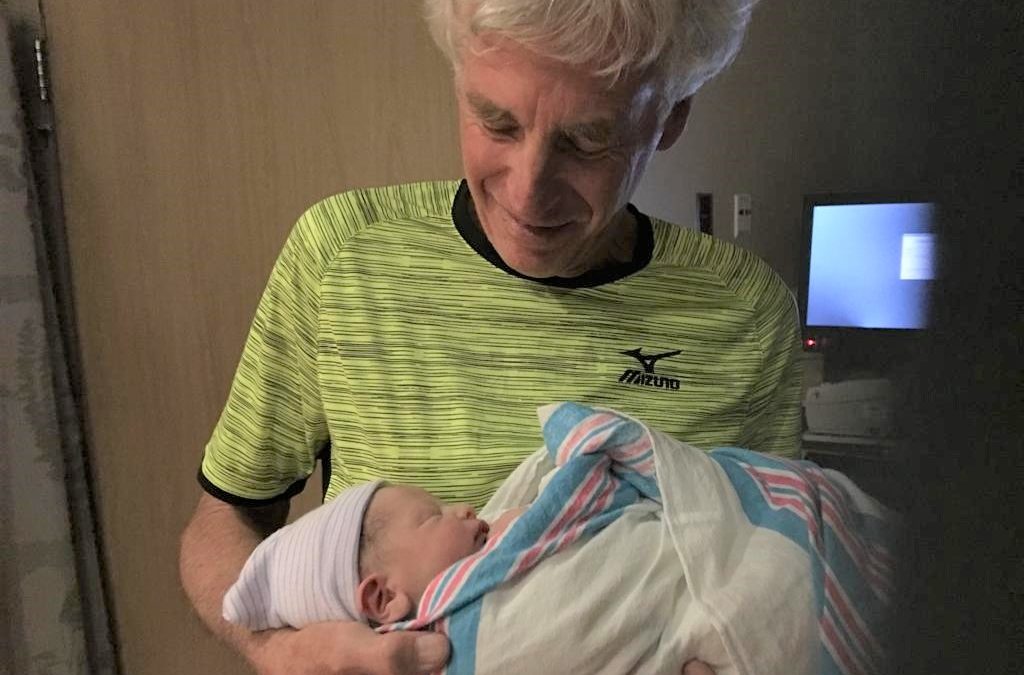 Chris and I are in Washington DC to welcome our first grandchild into the world. Archie Deane Daniell arrived ten days ago. He is in good form, and so is his mother Tori. Tori is more than halfway through a three year stint for MFAT at the New Zealand embassy.

Our son Josh has been working for WeWork, a company which leases office buildings, then changes the internal design so as to house around three times as many people as conventional buildings. The company has been doubling in size in each of its eight years of existence, and now has a market cap of $20 billion!

The Americans that we’ve met are not necessarily happy with Trump, but they are happy with the economy. Some states express concern about the environment, but others are just going hell for leather pumping oil and making money. Sustainability is not a word you hear in Texas.

So how successful will the latest IPCC cry of doom about global warming be in creating a united global effort to dramatically reduce GHG emissions? I think it will take more climatic disasters and some flooding of coastal cities to change behaviour. In fact, you could imagine Trump supporters planning for a building boom on higher ground, after rising seas have flooded some low lying city areas. 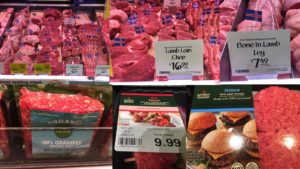 Is there any New Zealand lamb in the shops? The Whole Foods stores here have Icelandic lamb in stock, which is normal for their East Coast stores for two to three months at this time of the year. It suits Lean Meats to supply less in our early spring, because the farm gate schedule is high and margins are low. The local Trader Joe’s store had only one boneless leg left, product of New Zealand. A Target supermarket had no lamb at all.

The winter drought in Australia has severely reduced lamb supply from there into the USA. Organic lamb from New South Wales was shaping up to be a serious competitor in Whole Foods to Lean Meats and its Atkins Sheep Ranch brand, but supply has dried up. Domestic lamb is always a competitor, but there are only five million sheep left in the USA. 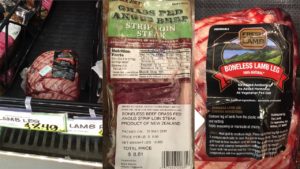 Earlier this year, Amazon bought the Whole Foods supermarket chain. The chain used to have the nick name “Whole Pay Cheque”, but prices have reduced since Amazon took over. That’s been good for our business, with sales of Atkins Sheep Ranch lamb rising significantly.

Lean Meats was started by farmers in 1989. It took twenty five years before the first dividend was paid! But the last three years have been a bonanza for shareholders. “Overnight success takes fifteen years(or longer)”.